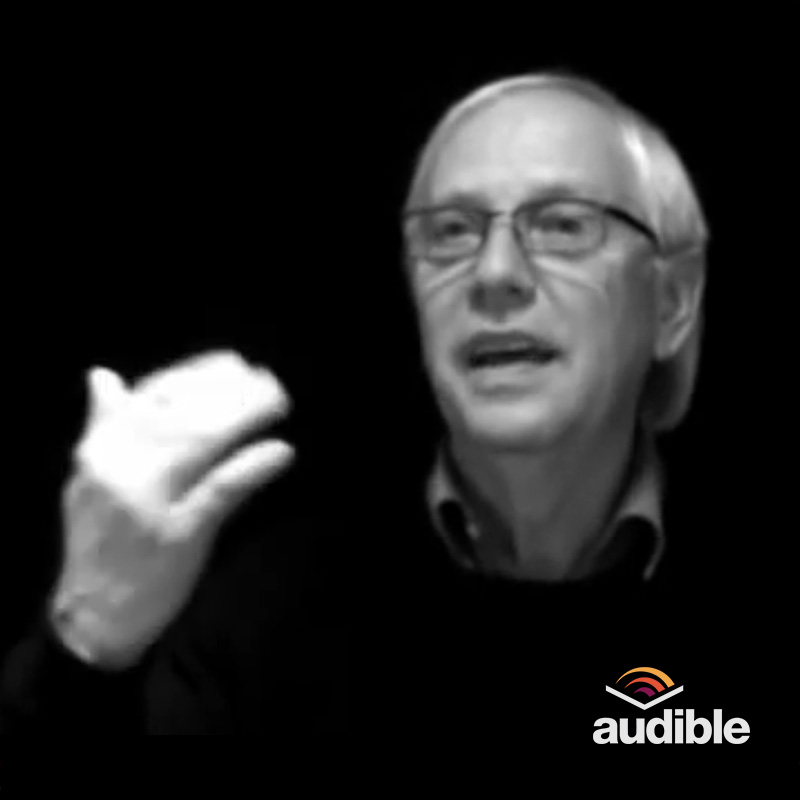 A modern minstrel, he learned his art on various stages from artisans. Educated to principled opinions, memes & afflatus -- a staunch objector to obtuse slogans, who travelled the world. Saw places, saw faces, heard different tongues. A journeyman who is crafting rhymes, who groks the lines of modern pens, awarded by applause & prices, abroad as in Spire's proximity... From Dublin to Melbourne with Brecht, with own songs on his lute in Berlin and stories of spellbound fairies, enjoying & lighten the heart he parsed in mystical Donegal lived in rugged terrain. Sometimes vexed by stenciled pens in a word our man is Reinhard, a worldly bard of the wayward wind. 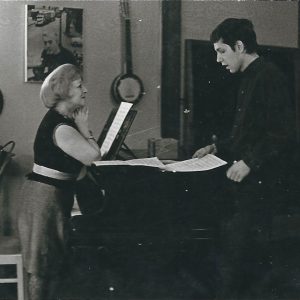 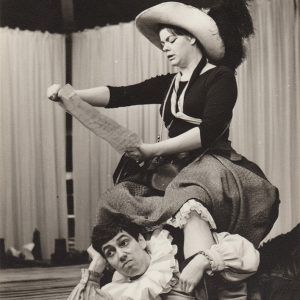 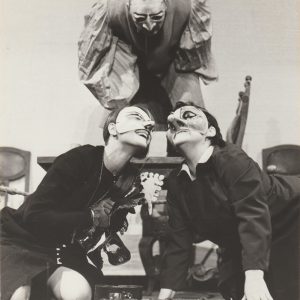 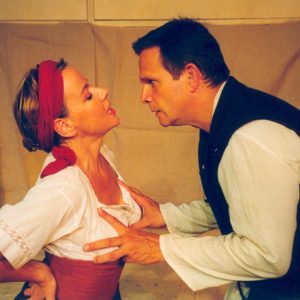 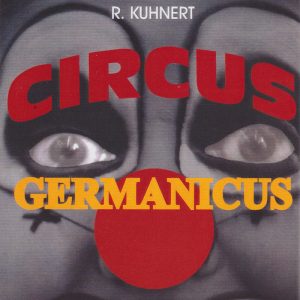